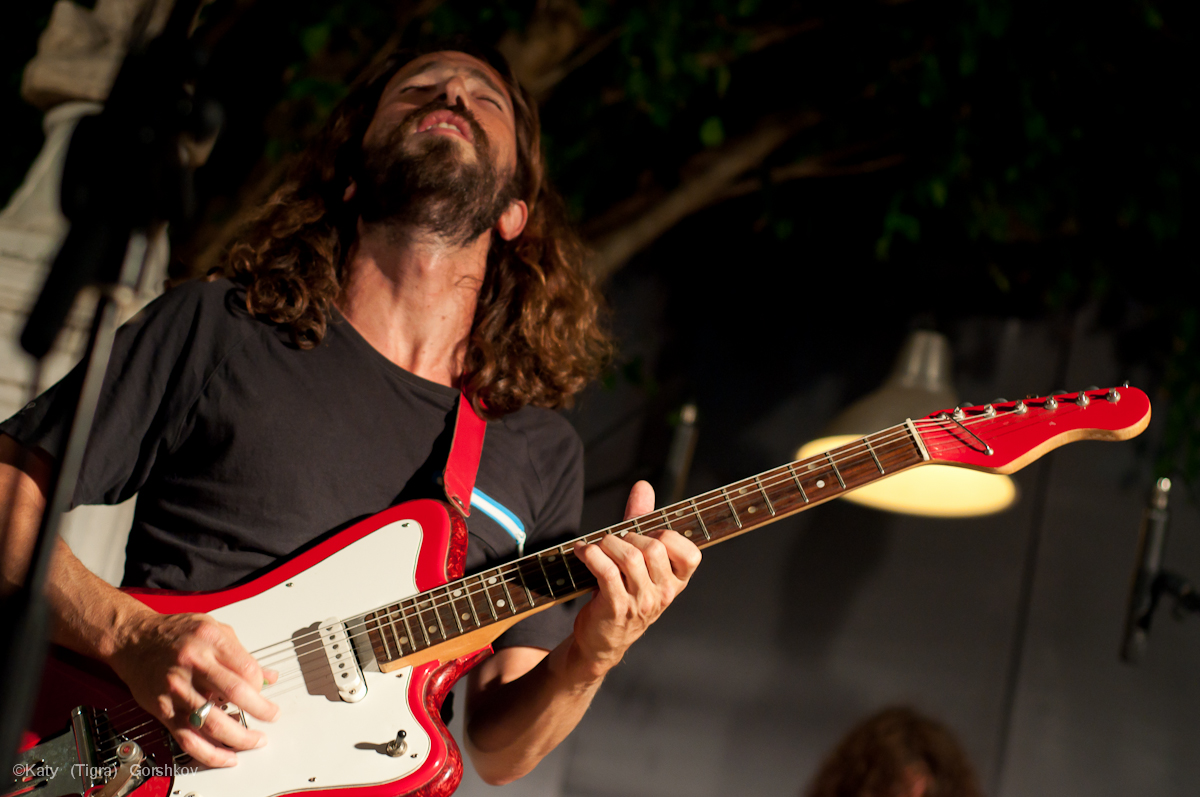 Visiting the House of Josef Bau

Chronikus iis inviting to to visit in Josef and Rebekka Bau house.

Joseph Bau  was a graphic artist and poet, survivor of the Płaszów Nazi concentration camp of World War II. He opened his own studio in 1956 in Tel Aviv. He was well known for drawing titles for almost all Israeli movies in the 1960s and 70s. At the same time, he authored a number of Hebrew books and continued to write poetry. Joseph Bau  created his own animated films, for which he has been referred to in the press as the "Israeli Walt Disney." His paintings and drawings have been listed by Sotheby's as significant contributions to the art of the Holocaust and his works have been shown in galleries in New York, Baltimore, Chicago, and Minneapolis.