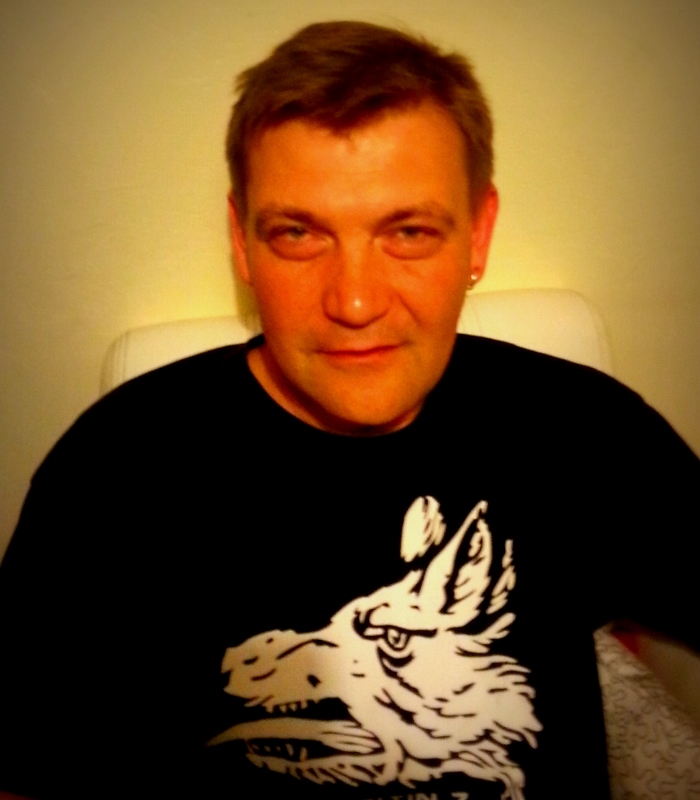 Victor was born in 1975 in Donetsk, Ukraine. In 1998 he immigrated to Israel to join his parents already living there. Victor holds an MSc in Applied Mathematics from Donetsk State University.
For 6 years worked as a computer programmer
In 1999 Victor started to work as an independent music promoter and producer, and for the last 15 years runs a well-known and successful music production & promotion company "Auris Media", specializing in music promotion/production in Israel as well as in international festivals and cultural events production all over the globe.
In 2010 Victor joined Fishka, Young Russian Speaking Community, and started several musical educational initiatives combined with study of Jewish culture and history.
From October 2013 Victor works in Fishka as an art manager and co-director.
Lives in Jaffa.